Kia- Give It Everything Kia came up with their new launch- Telluride this year, skipping any kind of humour or celebrities for their Super Bowl 2019 commercial the makers David & Goliath showcased the idea of being successful is independent of your fame and status, with this commercial.

In an interview the marketing VP, Saad Chehad for Kia Motors America, said “The authenticity is what was very,very key to us,” Kia wanted to avoid the “gloss, celebrations and fun” added Chehad. And for that Kia representatives began selecting the participants for the ad about six months ago, by telling them that the brand is shooting a documentary about West Point and Kia’s role in town.

Kia kept it as a surprise for the people of West Point that the ad is for Super Bowl 2019. Although the teaser of the ad got released on Jan 20, and commercial got aired in February during the Super Bowl 2019.

After the commercial aired during Super Bowl 2019, Kia announced that the money which could have got spent in celebrity endorsement would instead be turned into ‘The Great Unknowns’ scholarship program to help pay for college or tech school for the eligible students. Kia will select 16 winners for this program.

2019Autos & VehiclesDavid&GoliathGeorgiasuperbowlTV Ads
You May Also Like
The Hero- A Bollywood StoryPallaviJune 21, 2020June 21, 2020 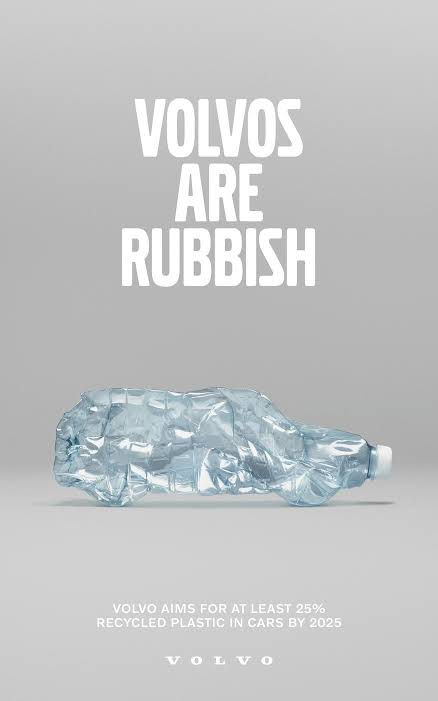 WeatherTech has always been very well known for their car mats. This year during the...